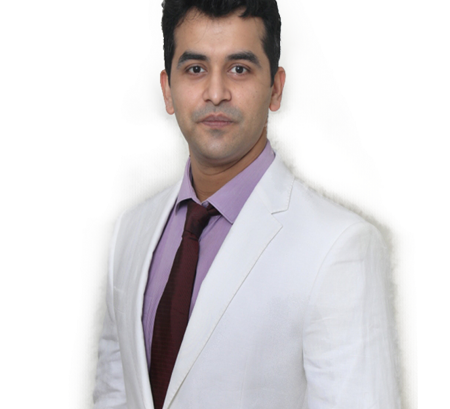 Dr. Apoorv Pandey successfully performed cranioplasty followed by a Decompressive craniectomy in a paralyzed patient at New Pandey Hospital Hoshangabad.
(#Best Hospital in Hoshangabad)
This patient presented with history of head injury.
He underwent decompressive craniectomy (removal of bone from one side of the head to release the pressure over the brain caused by swelling and bleeding in the head) which eventually saved his life with 2 months of admission at the hospital.
After which his one side was not working and he was dependent on other people for his routines like toilet and bath.
He underwent a second surgery called cranioplasty using titanium mesh and regular physiotherapy with the help of which now he can walk and work independently without anyone’s help.