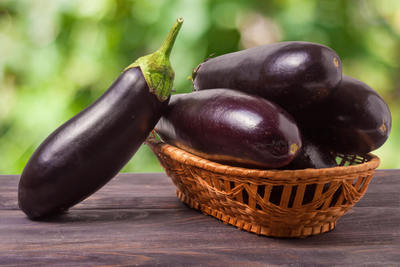 Eggplant is called the king of vegetables. Also known as brinjal, aubergine, garden egg, melongene, or guinea squash, eggplant has dietary fiber and is low in calories.

But there is a mixed opinion on its consumption during pregnancy.

While some people say it is safe, some others say it might be harmful to pregnant women.

Can You Eat Brinjal During Pregnancy?

Brinjal or eggplant may be eaten during pregnancy but in moderate quantities. It contains fiber, folate, and potassium that could be beneficial for fetal development. But you may have to avoid taking it frequently since it is believed to be a heat-producing food and could reason abortion.

Reasons to Avoid Brinjal during Pregnancy

Things to Consider While Choosing Eggplant

Ways to Include Eggplant in Your Pregnancy Diet

When eggplant is cooked properly, it could be really palatable. You can add it to your diet in many ways.